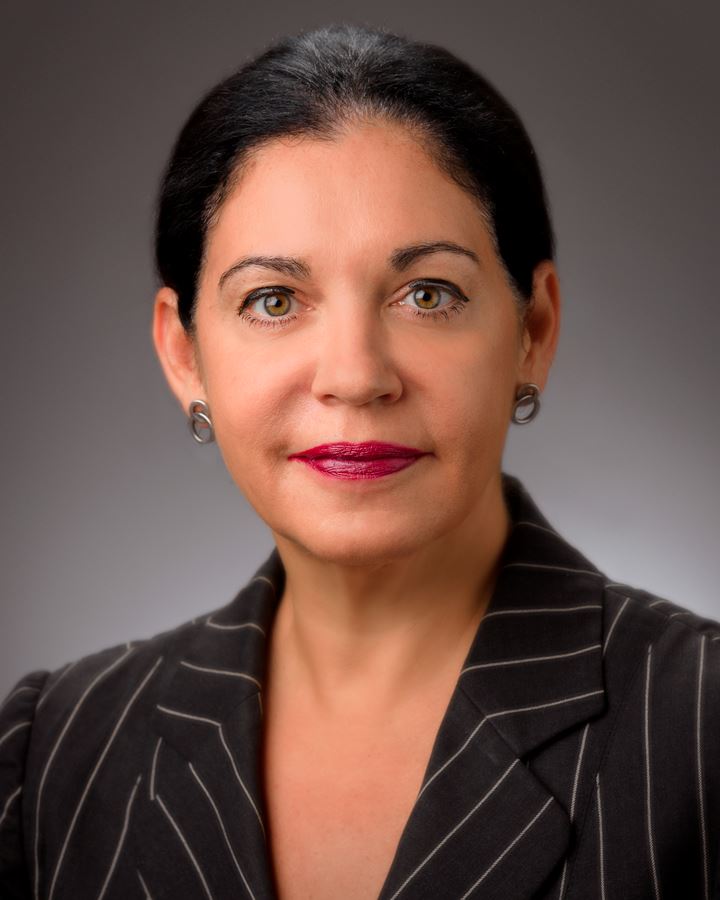 Ms. Minas has been a director of our general partner since October 2016 and serves on the audit and conflicts committees.  Ms. Minas also currently serves on the board of directors and as the chair of the audit committee of the general partner of CNX Midstream Partners LP and on the board of directors of Weatherford International plc. From December 2013 to March 2018, she served on the board of directors of the general partner of Ciner Resources LP. From March 2013 to August 2014, she was Vice President and Chief Financial Officer of Nemaha Oil and Gas, LLC. Ms. Minas served as Vice President and Chief Financial Officer for DCP Midstream Partners from September 2008 to May 2012. She served as Chief Financial Officer, Chief Accounting Officer and Treasurer of Constellation Energy Partners from September 2006 to March 2008. Prior to her experience in the MLP sector, Ms. Minas served as Senior Vice President, Global Consulting and Vice President, US Consulting for Science Applications International Corp. She was a Partner with Arthur Andersen LLP from 1997 through 2002. Ms. Minas is a graduate of Rice University, where she earned a Bachelor of Arts in Managerial Studies and a Master of Business Administration with a concentration in Finance and Accounting. Ms. Minas currently serves as a member of the Council of Overseers of the Rice University Graduate Business School and is an NACD (National Association of Corporate Directors) Leadership Fellow.